In the night between Saturday 11 and Sunday 12 June 2016, almost 50 people were murdered and others seriously wounded in a gay nightclub in Orlando, Florida (USA). This attack was specifically aimed at the LGBTI community (Lesbians, Gays, Bisexuals, Trans* and Intersex people).

Our first thoughts go out to the victims and to their families and friends to whom we express our deepest sympathy.

As human beings, we are shocked by the barbarity of this killing.

As Lesbians, Gays Bisexuals, Trans* and Intersex people, we express our anger at the homophobic nature of this attack.

As Christians, we re-affirm that practising terrorism and killing anyone in the name of a religion is an outrage to our common humanity and contrary to the call of God in our lives.

Human brothers and sisters were killed because they were LGBTI, or were taking part in a gay party. We call on all persons of good will to struggle against hatred directed at minorities and their negation. We urge them to avoid any confusion of responsibilities, particularly directed against Muslims, and we encourage them to struggle against all forms of violence.

Finally, we remind everyone of the necessity to denounce homophobic, biphobic and transphobic violence throughout the world. 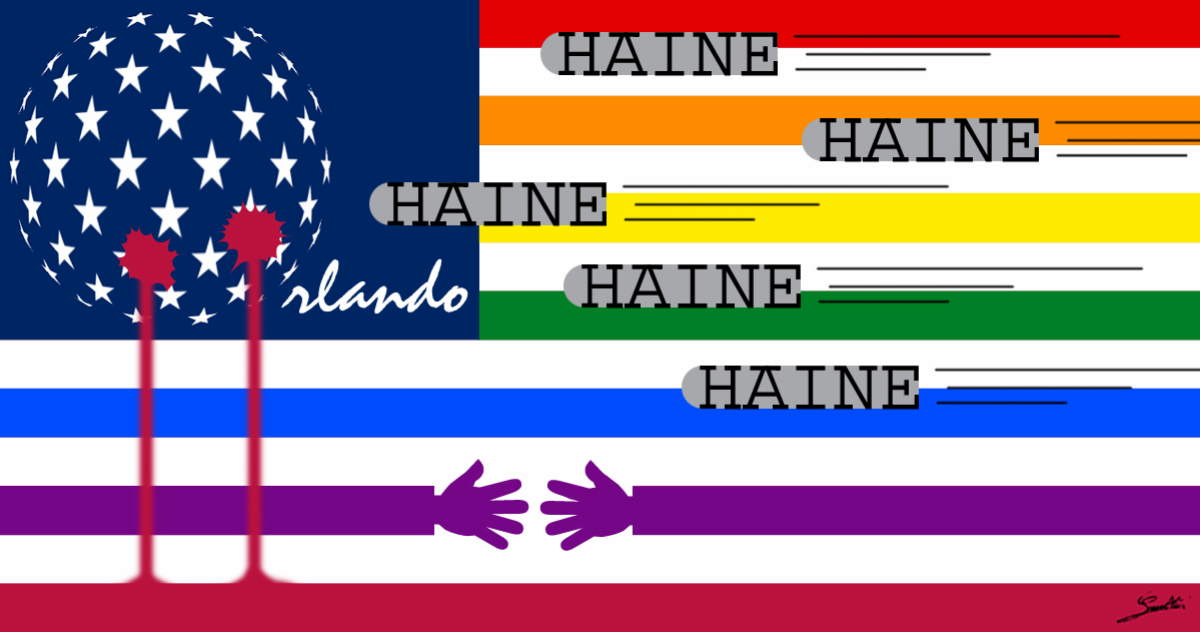