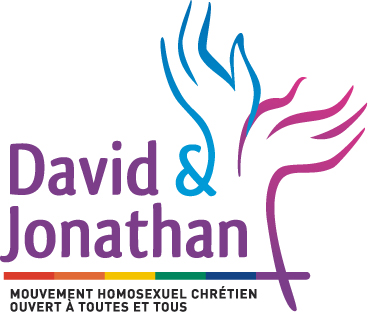 At the closing of the Catholic Synod on the family, which has just published its final conclusions, the association David & Jonathan is happy to note the decision to better integrate into communities of the faithful, those baptised persons who are divorced and remarried: this shows a greater openness towards different types of families. But David & Jonathan is greatly disappointed by the lack of welcome to Lesbian, Gay, Bisexual and Transgender (LGBT) persons and their families.

David & Jonathan is a Christian homosexual movement open to all that was founded as an association in 1972. On the basis of our experience of over forty years and in accord with numerous other similar movements in France and abroad, we testify to how vitally important it is for LGBT people in their personal and spiritual development to feel welcomed and listened to and what destructive effects homophobia can have, particularly on the young. In the welcoming work that we do, we observe day after day that LGBT persons and the families they create have the same spiritual value as other human beings and their families. 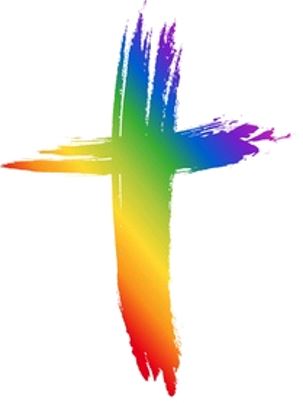 We observe that on the occasion of this Catholic Synod on the family, some words of hope have been expressed, such as those of Father Charamsa, an important member of the catholic hierarchy who recently made his coming-out thus bringing into full light the question of ordained men who are homosexual, and the apologies made by German bishops for the Church’s ill treatment of homosexuals and single mothers.

At the same time we note important disagreements within the Catholic Church on questions of gender and sexuality. In particular, we deeply regret the position of some bishops who, while refusing any welcome to homosexuals, favour a violent homophobia within their own community, in particular in Africa or in the countries of Eastern Europe. In agreement with the words of Pope Francis, who reminded us that “the first duty of the Church is not to hand out condemnations or anathemas, but to proclaim the mercy of God,” we invite everyone to struggle firmly against all forms of discrimination as contrary to the spirit of the Gospel.

The Catholic Synod on the family is a step along the path of questioning about the different forms of family that is under way in all Christian Churches. We keep the hope that this process will continue. We call for firm and responsible statements within each community and in each country, that reject discrimination against all people, especially for reasons of gender or sexual orientation. We call for LGBT persons and the families they create to be fully welcomed into church congregations.

The Co-Presidents and Spokespersons for David & Jonathan
Elisabeth Saint-Guily and Nicolas Neiertz
______________
Press contact: +33(0)6 36 95 66 31
E-mail: communication@davidetjonathan.com
D&J is a member of the European Forum of LGBT Christian Groups and is a member of the the International Lesbian, Gay, Bisexual, Trans and Intersex Association (ILGA).