Open letter from David & Jonathan concerning the reception of migrants and refugees, displaced for political reasons or because of discrimination – Sept 2015

Home/Articles, Communication, Communiqués de Presse, Militance/Open letter from David & Jonathan concerning the reception of migrants and refugees, displaced for political reasons or because of discrimination – Sept 2015
Previous Next

Open letter from David & Jonathan concerning the reception of migrants and refugees, displaced for political reasons or because of discrimination – Sept 2015 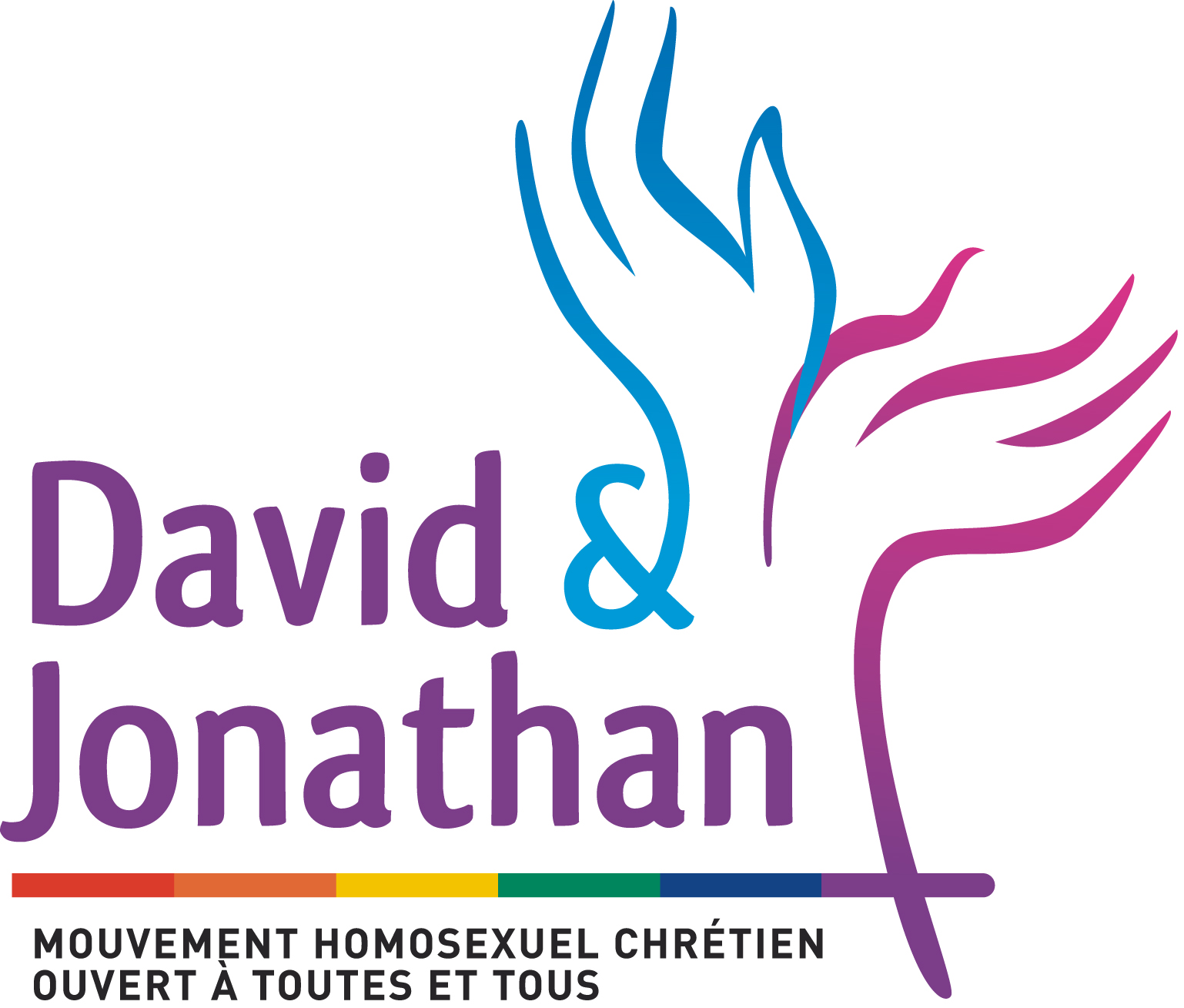 Open letter from David & Jonathan concerning the reception of migrants and refugees, displaced for political reasons or because of discrimination

David & Jonathan is a Christian homosexual movement open to all. Since 1972 it has been offering hospitality to people who have often undergone discrimination within their family, their Church, their working and living environment. Our association, like other French and international partners, receives requests from people undergoing discrimination outside France. These requests come either by mail or by personal contact at our reception desk: they are from people who have had to flee their country because of risks they were running because of being Lesbian, G 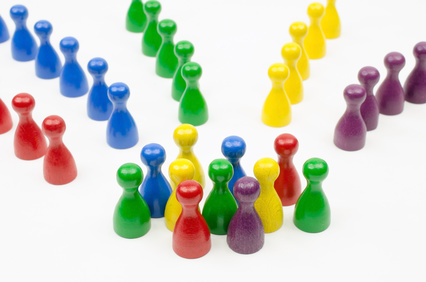 ay, Bisexual or Trans. Like anyone else they wished to live in their countries in freedom, without having to hide what they are. We try to help them by giving them moral support and by guiding them towards other, more specialised, associations.

The recent news has reminded us that in the 21st century, people still risk their lives in migrating to Europe to escape from the war that plagues their country, or to escape from persecution related to their religion, their ethnic origin, their gender, their sexual orientation or their opinions. We firstly wish to express our support to people who are undergoing the sufferings and the trauma of a forced migration.

As a civically committed association, we are in agreement with the principle of a national duty to protect people threatened in their countries; the French constitution expresses this principle when it says: « any person persecuted because of his action in favour of liberty has a right to asylum within the territories of the Republic ».

As a Christian LGBT movement, we wish to insist on the importance of welcoming our sisters and brothers who have had to flee their country simply to live out what they are, whatever may be their spirituality, their sexual orientation or their opinions.

Our wish is to live in a world of peace, where the dignity of each person is recognised. We believe that we are called, wherever we live, to build this world together. Every thought, every word, every action counts.